Naples, Italy. Don’t do it! 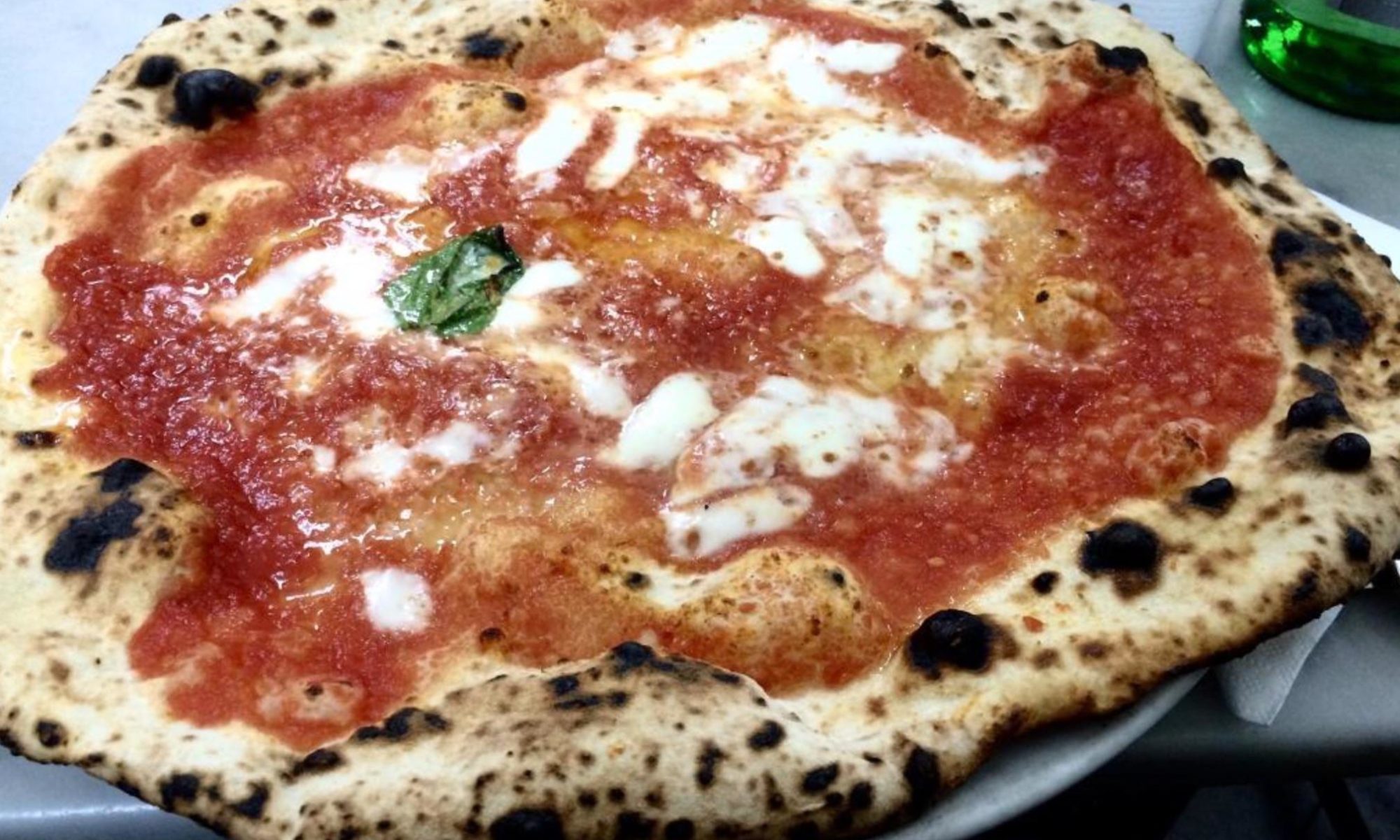 Most travel blogs espouse the beauty and attractions of a city. But, I’m going to say it: don’t bother with Naples, Italy. Well, it’s not as simple as that. Sure, visit Naples, but use it as a base to explore the surrounding areas, in particular Mount Vesuvius, and the ancient city of Pompeii. And be sure to have a Naples pizza.

Why you shouldn’t spend much time in Naples

I found it a dirty and unfriendly city. It has the feel of a less developed country (no offence to less developed countries). The people were unfriendly, or at best, aloof, and conversing in English was near impossible. Trash was regularly found strewn on the streets. Even Business Insider UK was critical of the city. And there’s really not much to do in Naples itself. At most, you need just two days in Naples itself to realise how much of a dump it is.

You probably learned about Mount Vesuvius and Pompeii in school, so you don’t need to be reminded in too much detail. More than 2,000 years ago in 79AD, Mount Vesuvius erupted and buried the nearby city of Pompeii in many meters of ash. The city is well preserved with excavated ruins that visitors can explore either unaccompanied or with a tour guide. I booked a tour on Viator for around $100 that included coach pick up from my hotel. The tour was a full day (10am pick up and 5pm return). 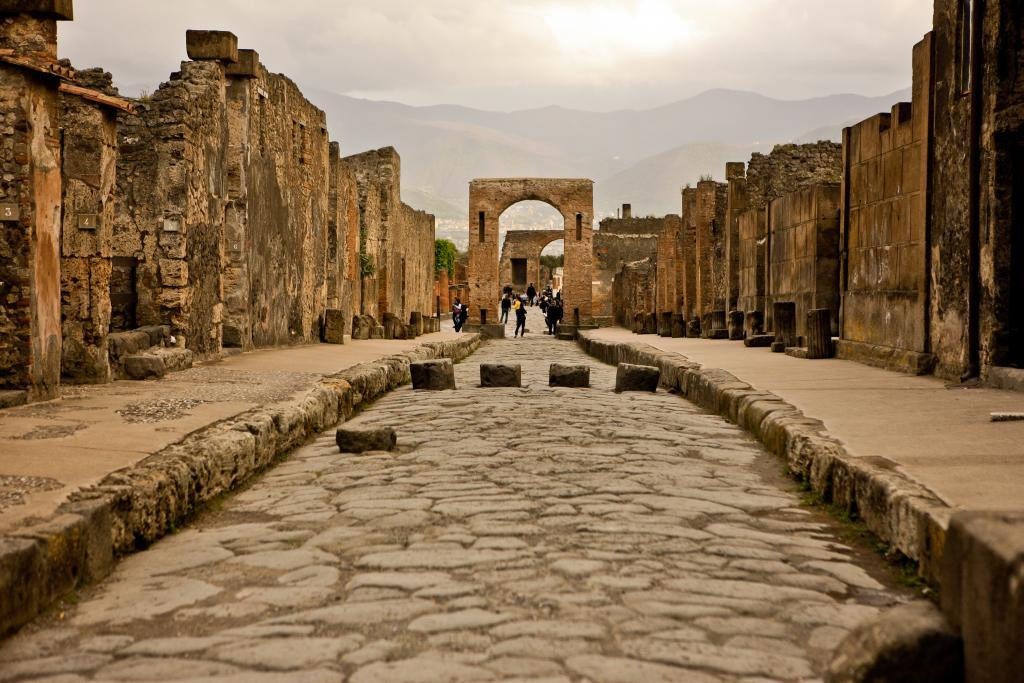 Get a margherita pizza from Naples oldest pizzeria

Only the Italians can do a proper pizza. Sorry, but the US pizza chains are an insult to the pizza tradition. There’s special rules and regulations about pizza in Italy, and the L’Antica Pizzeria da Michele at Via Cesare Sersale, 1 is supposedly the oldest pizza place in Naples. The menu is simple, with only two types of pizza to choose from. The lines are crazy long, but they’re to eat-in at a table. Skip the lines, push through, pay for a take-out to the man at the front door register, then go and line at the separate take-out area. Same pizza. Much less time. Then take you pizza and go sit somewhere nearby. 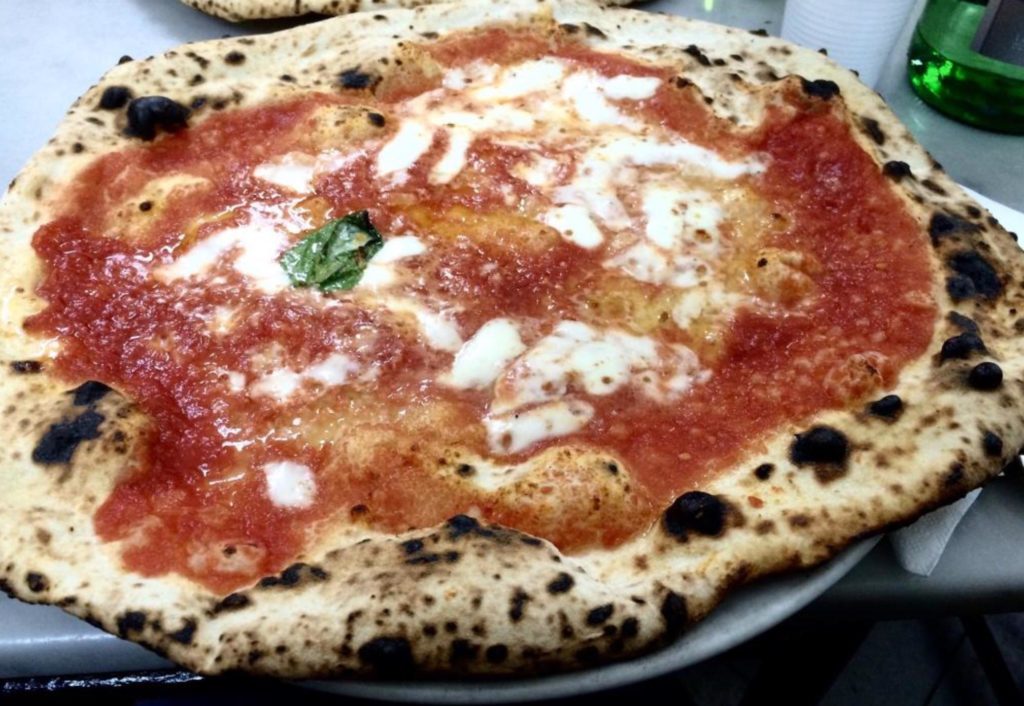 I found very little free Wi-Fi in Naples. When I did, the connection pages were often only in Italian. There’s free Wi-Fi at Naples Airport: just connect to the “NAPLES_AIRPORT” network and enter your details. Wi-Fi speeds were good. Alternatively, just buy yourself a Europe SIM Card in the USA before you leave on your vacation.

My UK SIM Card sells a pre-paid Europe SIM Card that comes with 12GB of data, minutes and texts. It will get shipped to your home or work, and start working the moment you arrive in Italy. Best of all, it also works in the England and more than 30 other countries in the UK and Europe.