The Nine best cities to visit in The Netherlands 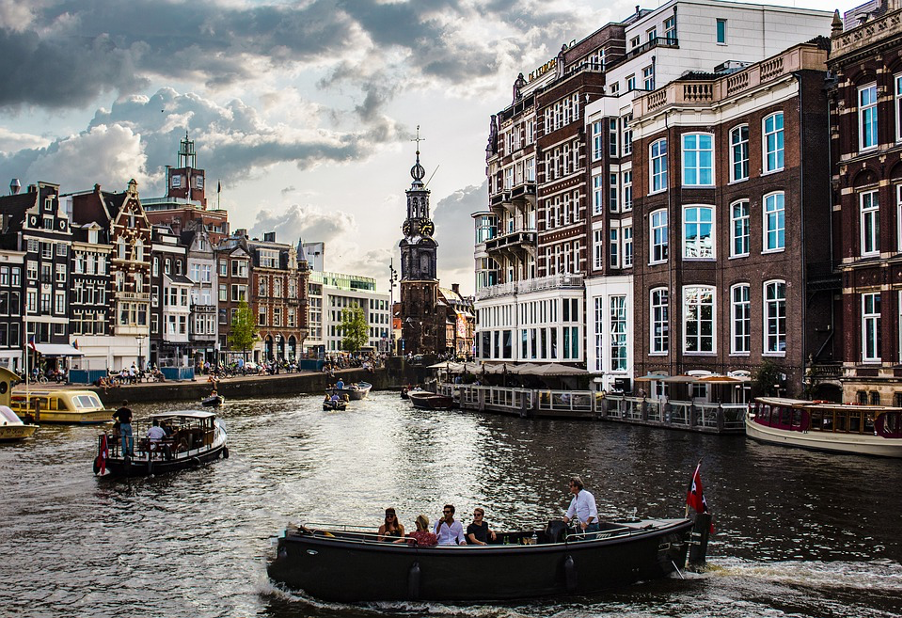 Ahhhhhhh … The Netherlands! Home to the Dutch people! You may think clogs, windmills and those special “cafes” where no one drinks coffee. Here’s our quick guide to help you explore the nine best cities to visit in The Netherlands.

Whether you’re planning a weekend trip away or just coming in for the day, Amsterdam is by far the best city in the Netherlands. Amsterdam is not just the most international city of the Netherlands, but of the whole world! With around 181 nationalities living in the city it is quite the hub. Because of all this cultural diversity, there is something for everyone in this vibrant and open-minded city. Whether you prefer clubbing or interesting museums, Amsterdam is a city of gold for everyone.

Eindhoven is a truly modern city. The centre looks beautiful and new, there are many reputable colleges and therefore a lot of young people. Nowadays, parties are often held in the old clock building and Eindhoven is, of course, the city of Philips. They are very proud of Philips here and that becomes extremely evident from the amount of things named after it.

There’s a reason why Maastricht is known for its charm.  Many people are quite familiar with the Vrijthof – the biggest square in the centre- it’s always hustling and bustling with many pubs where one can enjoy a drink with the locals. As it’s also the capital city of the Limburg region it also carries a distinct feeling to the rest of the Netherlands.

Rotterdam is the city for lovers of architecture. Between the many tall buildings are hidden gems, so be sure to walk or cycle slowly in order not to miss them. We recommend going to the Market Hall and exploring the tasty and special food in a very unique location.

Everyone in Utrecht knows the famous Dom Tower, but there is so much more to do! Go to the griftpark when the weather is good or visit one of the many pubs at De Neude. We also highly recommend Soia: a free live music venue every Sunday. Strand Oog In Al is a so-called city beach on the northern tip of the district Oog in Al in Utrecht – definitely worth a visit.

Groningen seems far away but it has a lot of fun things to offer. Because Groningen is a real student city you will find a lot of nice bars, restaurants and you can dance the night away! It’s known for its cold temperature so be sure to pack a warm jacket.

Haarlem is a real shopping city. You have a lot of nice shops here and the centre is old and monumental. The centre dates back to the 10th century and the large market has remained almost unchanged over the years.

Leiden is known as a real student city, that’s why there’s always a lively vibe here and there’s plenty to do. Thursday is the big night out here. The city is not as crowded as Amsterdam and has just as many impressive canals, Leiden is a great city to enjoy a drink (or two) on the waterfront.