If you’re planning a vacation to London, you’ll soon become an expert using the London public transport system. Whether it’s the London Underground/Tube or the bus network, we’ll tell you the only two things you need to know to quickly become an expert and fit in with the locals.

The Citymapper app, available on iOS and Android is the only app you need to get around on London’s public transport system. Seriously. We mean it. Delete any other apps you have, and just install Citymapper.

What makes Citymapper the best app:

Forget lining up to buy a single use ticket, or reloading your London Oyster card. Simply use your American contactless “tap and go” Visa, Mastercard or American Express or Apple Pay/Android Pay when using the London Underground/Tube or buses. 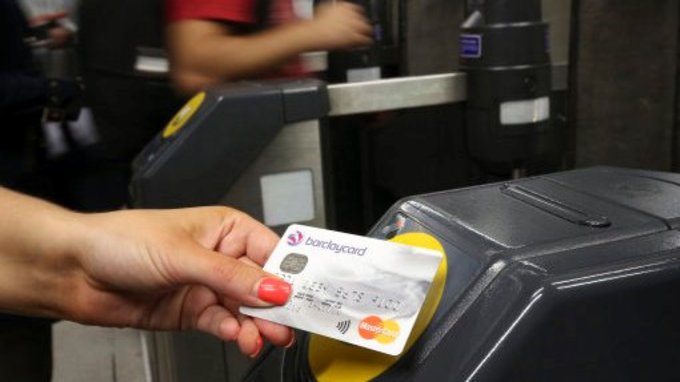 When using your contactless card in London, you simply tap “on” when entering an Underground/Tube station or boarding a bus, and then you tap “off” but only when exiting the Undergound/Tube at your destination. There’s no need to tap “off” on the bus because bus fares are a flat rate no matter how long your bus journey. And by using contactless, you’ll always pay the minimum possible with daily and weekly fare caps. 27