Why aren’t these three London museums on your travel list? 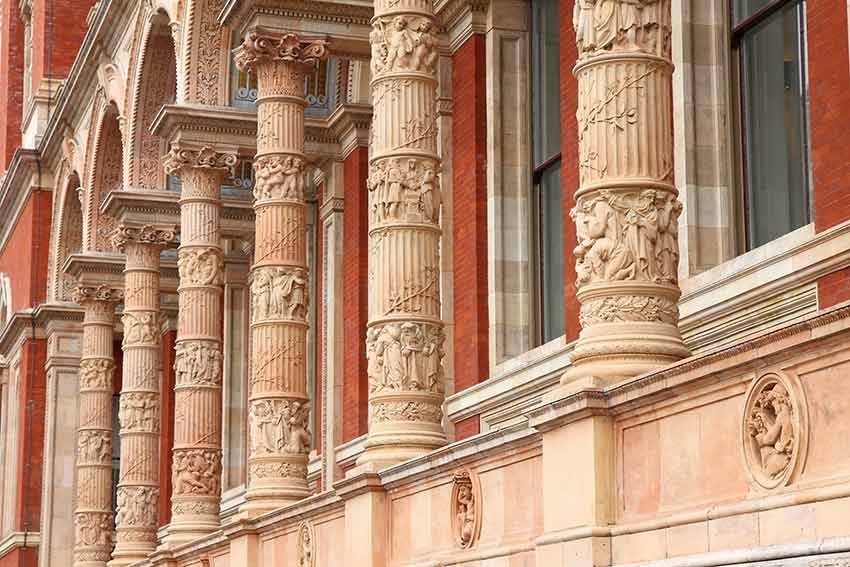 The London Museum scene is truly epic. You can spend many days exploring them all, from the Natural History Museum, to the British Museum to the Science Museum.

Dig a little deeper and you’ll find a whole host of other truly unique museums. Here’s three we think you might not know about, but which you must absolutely visit! And, they’re all free!

The Hunterian Museum is located at the Lincoln’s Inn Fields, inside the Royal College of Surgeons, just a short walk from Holborn underground station.

Here you’ll find a truly unique display about the history of medical surgery. You’ll get to see some gruesome surgical instruments as well as preserved specimens from both humans and animals. You’ll want to spend a few hours here, exploring one of the oldest collections of anatomical, pathological and zoological specimens in the UK.

Make sure to check out the skeleton of the 7ft 7in tall ‘Irish giant’ Charles Byrne, the collection of surgical instruments from the seventeenth century, carbolic sprays used by Lister (the 19th century pioneer of antiseptic), the tooth of a megatherium (an extinct giant sloth) donated by Charles Darwin and Winston Churchill’s dentures!

The museum is open Tuesday to Saturday from 10am to 5pm (closed on Monday’s and Sunday’s) and admission is free.

The Grant Museum is located in a grand room in the University College London, just a short walk from Euston and Goodge St underground stations.

This zoological museum is the only one of its kind in London. It’s a real eye opener about the natural world. You’ll see a jar of moles, a collection of human brains, bones of the now extinct Dodo bird and the skeleton of a giant deer.

It has limited opening hours: Monday to Saturday between 1pm to 5pm. Admission is free.

The London Silver Vaults is located in Chancery Lane, between Oxford Street in the West End and The City, just a short walk from Chancery Lane underground station.

They were opened in 1885 and were originally rented out to store household silver, jewelry and documents. Today the tradition remains, where you’ll still find about 30 silver dealers, in underground bunker style rooms filled with all sorts of modern, vintage and antique silver products, from jewellery to cutlery to ornaments and more.

Security is tight here (as you’d expect) and photography is strictly prohibited. CCTV is monitored and expect to be stopped on the way out if you’ve been seen taking photos.

The Vaults are open Monday to Friday 9am to 5:30pm and Saturday 9am to 1pm. Entry is free.